Felidia is by now not just a New York elegant, fine dining Italian Restaurant, one of the Best worldwide, where chef Fortunato Nicotra brings modern freshness to traditional dishes with a blend of authentic, simple ingredients imported from all the regions of Italy and some sourced locally, including fresh seafood from Long Island, Massachusetts and Rhode Island.

Its history, however, makes Felidia also a vibrant contemporary “institution” for the authentic Italian cuisine outside of Italy, under the cultural leadership – besides the ownership – of a legendary individual: Lydia Bastianich. Since 1981, when Lydia opened it, this small brownstone space on East 58th Street became gradually the symbol of a revolution that took New York by storm.

Lydia who, during the following decades, turned out to be possibly the most popular educator of true Italian cuisine in the States, took a gamble for those times: no more of the then Italian American favourites with lots of garlic and tomato sauces, so popular in Queen’s eateries. At Felidia she cooked the food that her family (including his son Joe) ate at home, which was mainly from North Eastern Italy: risotto, polenta, stuffed and fresh pastas. Ossobuco alla Milanese, Whole Roasted Branzino and even Fegato alla Veneziana (Seared Calf’s Liver) were her early signature dishes. That changed the history of Italian cuisine in the Great Apple and not only there.

From 1995 Felidia’s kitchen passed under the helm of Fortunato Nicotra, a Sicilian chef who grew up in Torino but returned to Sicily where he ran two Michelin Star restaurants in the seaside town of Milazzo. Felidia today reflects the meeting of these two great Italians, coming from very different areas of the peninsula but with similar connections to food. Lidia grew up with her grandmother in Busoler, a rural town outside of Pula (today in Croatia). She helped her grow and pick the garden vegetables, forage for wild herbs, cure the meats, dry the beans and herbs and gather the eggs from the chickens and ducks. Fortunato’s formative years were instead with his Sicilian mother who prepared home-cooked meals every day trying to re-create Sicilian flavours in their new home in Turin.

The menus of Felidia showcase the love affair between Lidia Bastianich and food and Fortunato Nicotra and food. It’s as simple as that: they both eat to live and live to eat. The menus are based on innovative presentations and touches to traditional ingredients and dishes from all of the regions of Italy and are seasonally driven. They offer handmade pastas, including the famous Cacio e Pere Ravioli, the Sicilian Busiati and the Bianconeri (black and white chitarra spaghetti, calamari and – again the Sicilian connection – pesto trapanese).

Lidia is often in the restaurant greeting guests with the same warmth and passion that she exhibits through her television shows and cookbook. Felidia’s service is professional yet charming, and the elegant décor inspires the fine dining experience (three private rooms enhance the options for the gatherings of groups).

The restaurant has an exceptional list, with more than 1500 references and a cellar of 13000 bottles, the majority of them from Italian regions, with a focus on Tuscany and Piemonte. Felidia has been the recipient of the Wine Spectator’s Grand Award Winning Wine List for many years. The menu has also an intriguing section dedicated to vintage Italian liqueurs and distilled including Amaretto Ramazzotti (1980’s), Amaro Dom Bairo (1970’s), Petrus Boonekamp (1970’s) and Buton cherry Brandy (1960’s), all no longer in production in Italy. 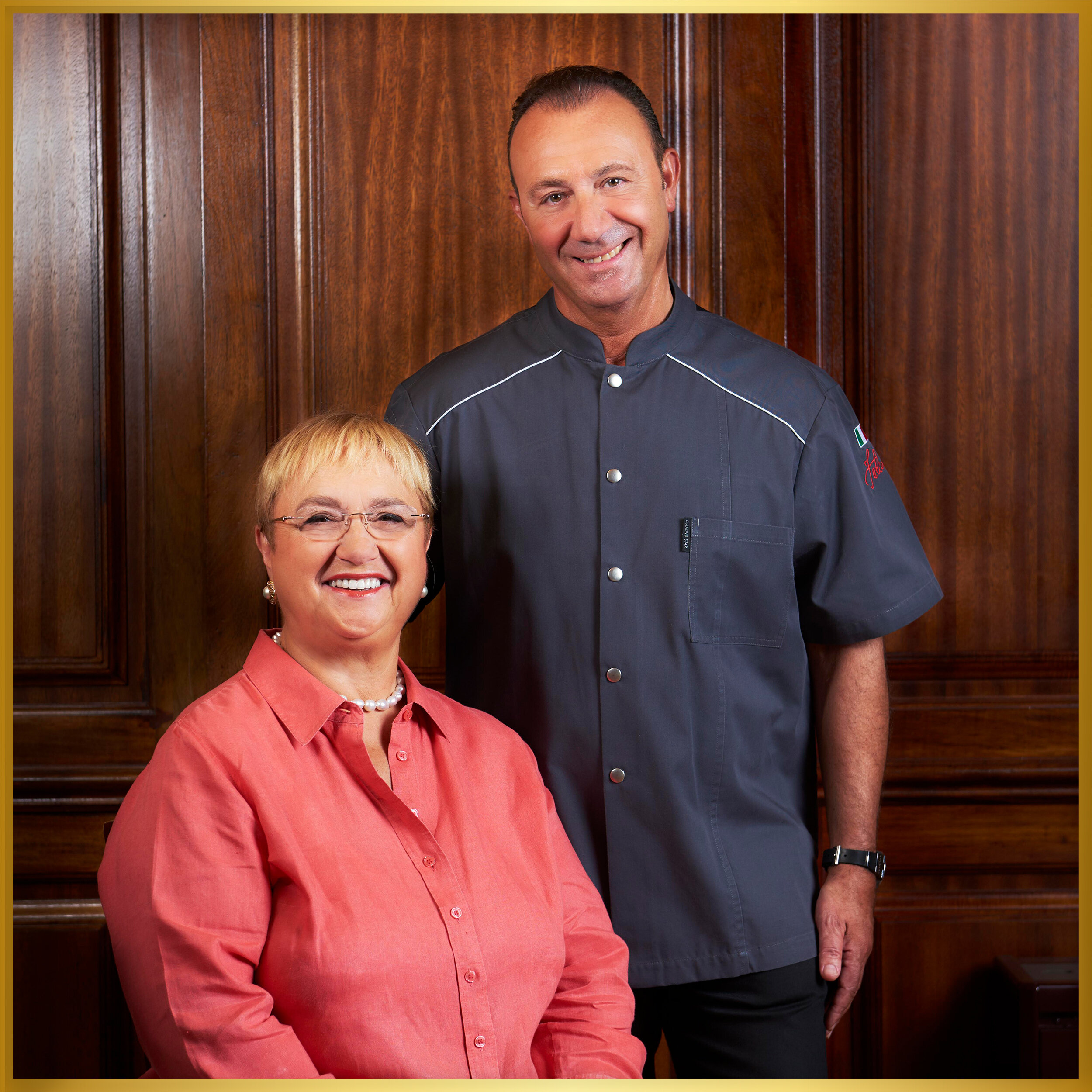 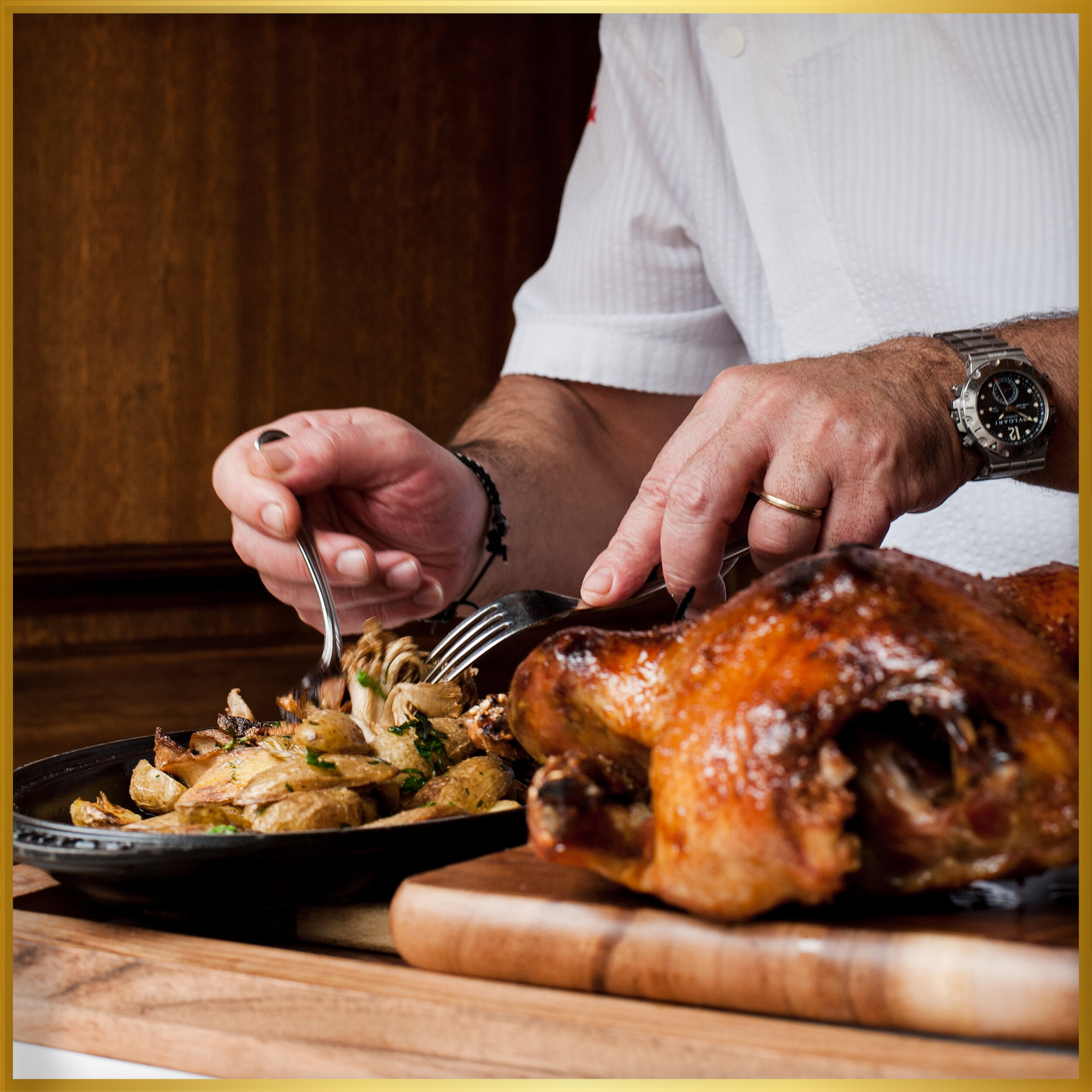 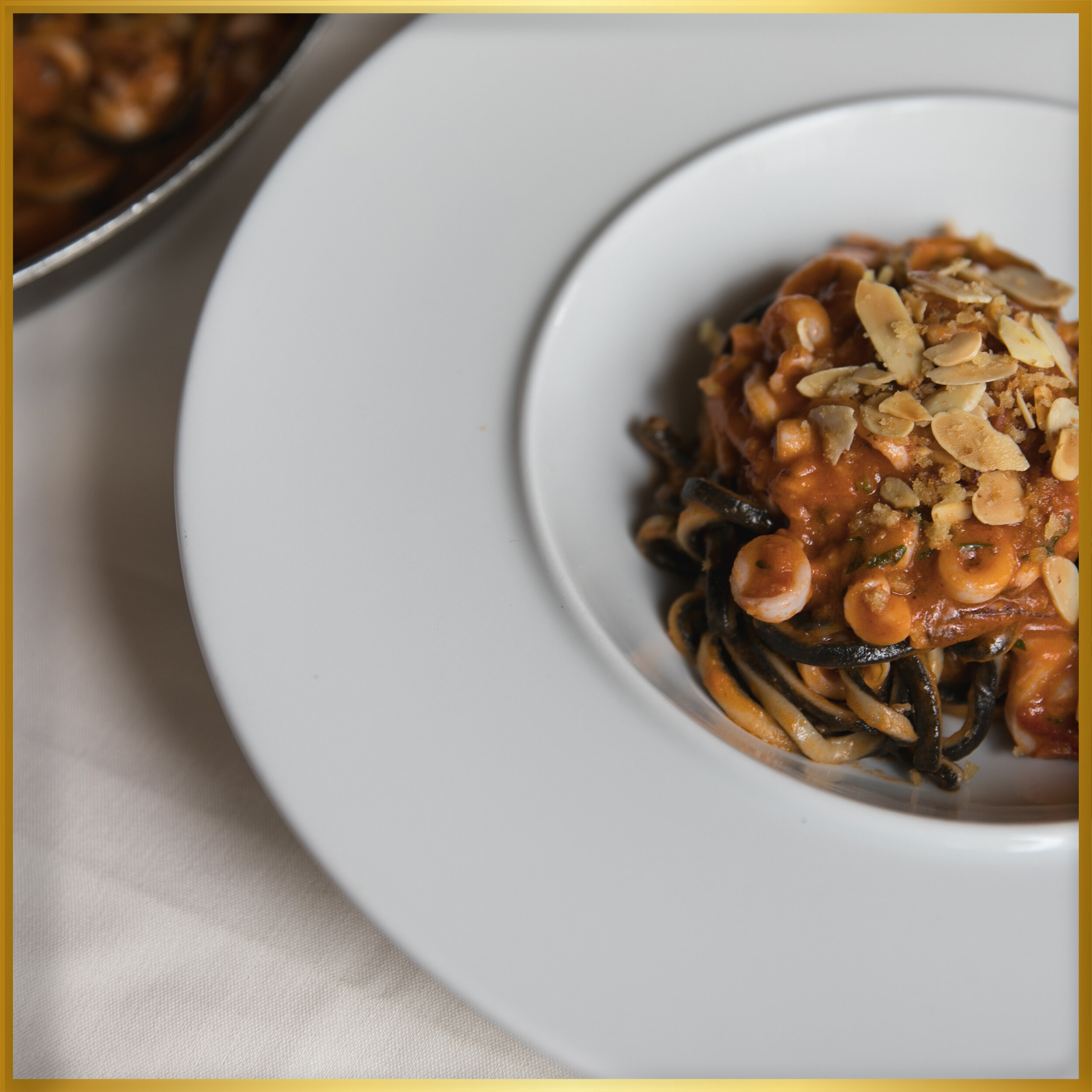 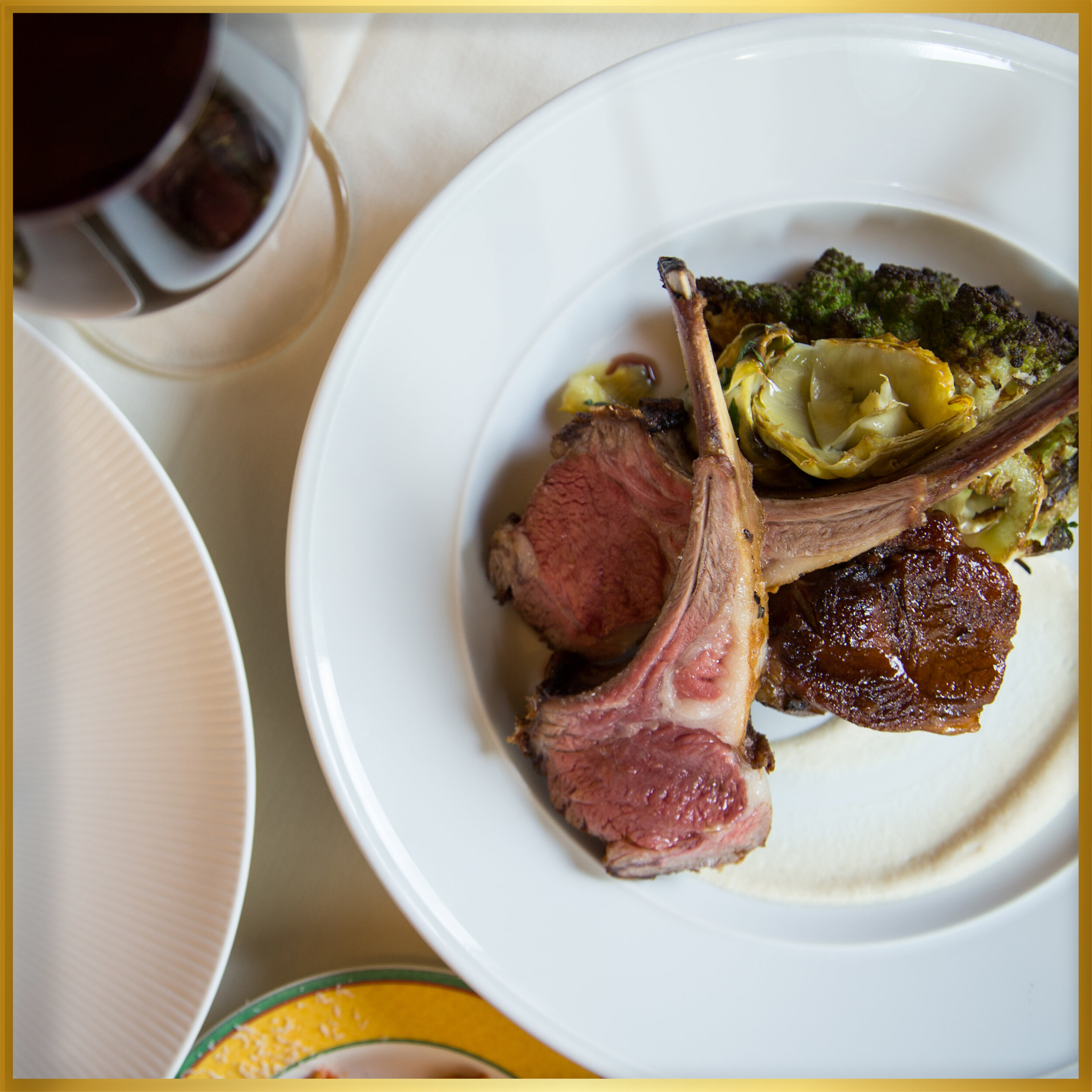